The Ultimate Guide to Influencer Marketing in 2022 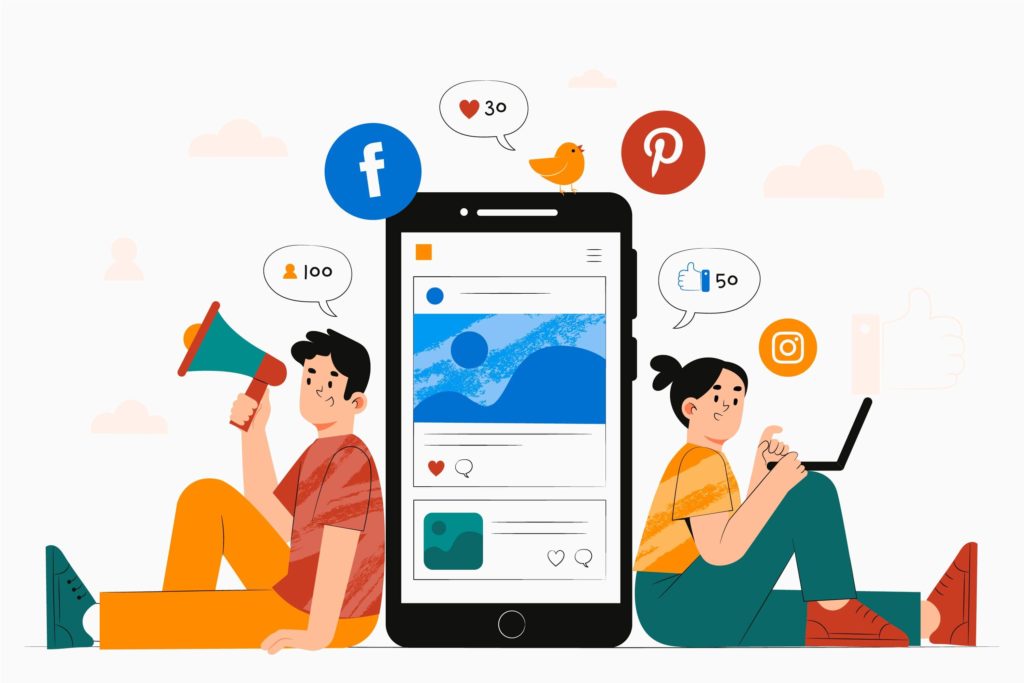 NextVee is a blog about The Ultimate Guide for Influencer Marketing in 2022, uses people with a large social media following to promote a product.

What is Influencer Marketing?

Influencer marketing is a type of social media marketing that uses endorsements and product placements from influencers, people who have a large following on social media, to promote a brand or product.

The thinking behind  is that people are more likely to buy a product if they see it being used by someone they know and trust. And because  requires a personal touch, it can be a more effective form of marketing than traditional advertising.

If you’re thinking of using marketing to promote your brand or product, there are a few things you need to know.

Why is Influencer Marketing Important

It is important because it allows brands to target specific audiences with customizable content. In addition, influencer marketing can be used to build trust and credibility with consumers.

With  brands have the opportunity to reach a large audience with a personalized message. In a world where consumers are bombarded with marketing messages, influencer marketing allows brands to cut through the noise and connect with consumers on a more personal level.

There are many different types of influencer marketing, each with their own advantages and disadvantages. Here are five of the most popular types:

Micro-influencers are social media users with a relatively small but engaged following. They are often seen as more trustworthy and relatable than traditional celebrities, and their content tends to be more personal and authentic.

Micro-influencers are playing an increasingly important role in marketing, as they can help brands reach new audiences and connect with potential customers in a more genuine and authentic way.

It has become one of the most popular and effective forms of marketing in recent years. However, with the rise of social media, it has become increasingly difficult to reach and engage with potential customers. This is where nano-influencers come in.

Nano-influencers are social media users with a smaller, but highly engaged, following. They tend to be more relatable and trustworthy than traditional celebrities or influencers, and their content is often more authentic and less polished.

Because of their smaller size, nano-influencers are more affordable and easier to work with than their larger counterparts. They can also be more effective at reaching and engaging with potential customers.

A macro-influencer is an influencer with a large following on social media – typically more than 100,000 followers. They have the ability to reach a large audience and can therefore generate a lot of interest and engagement for businesses and brands.

While macro-influencers are not a new phenomenon, they are becoming increasingly popular and important in the world of influencer marketing. In this article, we will explore the rise of macro-influencers and what businesses need to know about this trend.

The world of marketing is changing, and celebrity influencers are playing an increasingly important role. In the past, celebrities were used to endorse products or services in traditional advertising campaigns. But today, celebrities are using their social media platforms to directly promote products and services to their millions of followers.

They are a new tool that companies are using to connect with customers and promote their products and services.

These platforms work by connecting brands with social media influencers who have a large following of engaged users.

The influencer then promotes the company’s products or services to their followers, who are more likely to trust the recommendations of someone they follow and admire.

The benefits of influencer marketing are many, but some of the most important include:

Social media has taken over the world. We use it to communicate with friends and family, follow our favorite celebrities, and stay up-to-date on current events. In recent years, social media has also become a powerful marketing tool.

One of the most popular and effective marketing strategies on social media is influencer marketing. It is a type of marketing that focuses on using key leaders to drive your brand’s message to the larger market.

As the social media marketing trend continues to grow, more and more businesses are utilizing to help promote their brand. An influencer is somebody who has a large following on social media and is considered to be an expert in their field.

It has become an increasingly popular way for brands to reach new audiences and build greater trust and credibility. However, with the rapid growth of this industry, there are a few things to keep in mind to ensure that your influencer marketing campaigns are effective.

The SEO landscape is constantly evolving, and what worked last year may not work this year. To stay ahead of the curve, it’s important to keep up with the latest trends and updates. Here are three predictions for the future of SEO:

As social media platforms become more saturated, it’s harder for brands to cut through the noise. That’s where influencer marketing comes in. It  have the ability to reach a large audience and generate trust and credibility.

Search engines are getting better at personalizing results based on a user’s location, search history.

As one of the hottest new trends in marketing, It has revolutionized the way businesses connect with their target audiences. By partnering with social media influencers – people with large followings on platforms like YouTube, Instagram, and Snapchat – businesses can reach a wider audience and achieve their marketing goals.